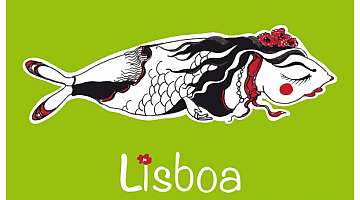 Everyone loves Lisbon, but it’s not necessarily known as a culinary destination. There is beauty everywhere you look, from the architecture dating back to the Moors, to the hand-painted blue tiles ‘azulejos’ from the 15th century. Lisbon is the city of the seven hills, so why not go on a flavoursome food tour and burn the calories walking up and down those hills – here are our favourite five!