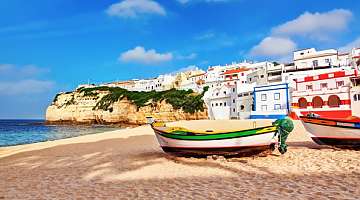 Portugal is renowned for its friendly and welcoming people – and the latest data from Portugal’s border agency SEF proved that, as the country now has more than 480,000 legally established ‘estrangeiros’ – foreign nationals – calling Portugal home. This is an increase of nearly 14% over last year.

The report says that “the number of foreigners who have opted to live in Portugal has increased considerably, it’s a growing tendency registered for the third consecutive year”.

The latest ‘surprise’ however has been the quantity of Italians requesting residencies, which grew by over 45